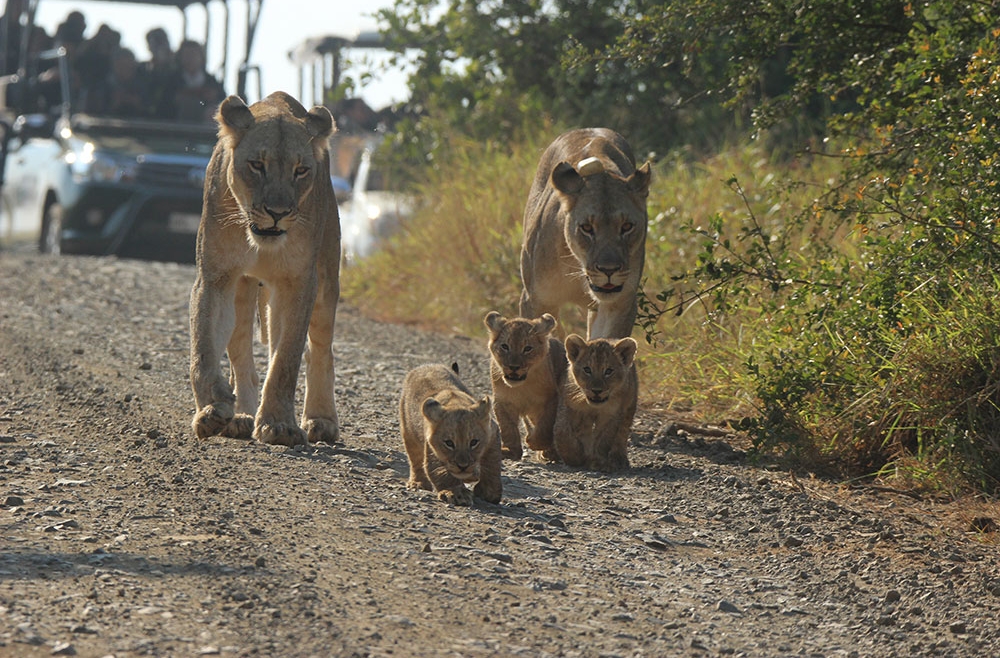 Hluhluwe–Imfolozi Park, formerly Hluhluwe–Umfolozi Game Reserve, is the oldest proclaimed nature reserve in South Africa. It consists of 960 km² (96,000 ha) of hilly topography, 280 kilometres (170 mi) north of Durban in central KwaZulu-Natal, South Africa and is known for its rich wildlife and conservation efforts. This Ezemvelo KZN Wildlife run park is one of very few parks in KwaZulu-Natal where each of the “Big Five” can be found.

Introducing Our Fanciest Knight Kit Ever